Back to OUR WORK
Market Development
Partner Engagement

Manufacture in Asia and supply the world

Export-driven manufacturing from Asia supplying the rest of the world is nothing new. The tiger economies of the East – Japan, Korea, Taiwan and China – have been built on that model and continue to thrive, with India and Vietnam joining the export-driven bandwagon as well. And with the more developed Asian economies also emerging as innovation hotspots, companies from Europe and North America also look to base their manufacturing out of Asia in order to capitalize on scalability as well as access to cheaper and well-trained manpower.

The UK client initially assumed all meetings with prospective investment partners could be done virtually until it came to sign-off time, which was a complete non-starter as far as the Asian firms were concerned.

AMA was approached by a solar technology firm from Europe with an innovative technology that needed both capitalization as well as manufacturing partners to make its solar components on a large scale out of one of the Asian locations such as China, Taiwan or India. In other words, they were looking for investors who ideally also had solar manufacturing capabilities who could then license the technology from the British client. China or India was the preferred location since the two countries offered a captive domestic market as well for the products to be initially sold into the local solar energy sector.

In an effort spanning several months, AMA carried out a market scan across Japan, Taiwan, China and India for prospective investors and manufacturers to gauge their interest in the client’s technology as well as their propensity to invest in a large-scale manufacturing endeavor in the green energy sector. Half a dozen potential targets were identified and preliminary meetings were held to evaluate those targets. It is often in a situation like this that a client’s cross-cultural adaptability is tested as well. Investors and manufacturers in Asia usually prefer to have multiple face-to-face meetings in order to get comfortable and generate sufficient levels of trust before making a financial commitment, and more so when the project under consideration is a large one. The UK client initially assumed all meetings with prospective investment partners could be done virtually until it came to sign-off time, which was a complete non-starter as far as the Asian firms were concerned. AMA’s cross-cultural management and communications expertise helped tide over concerns on both sides and finally the project moved forward to its logical next steps once both sides understood each other in terms of their position and business cultures. 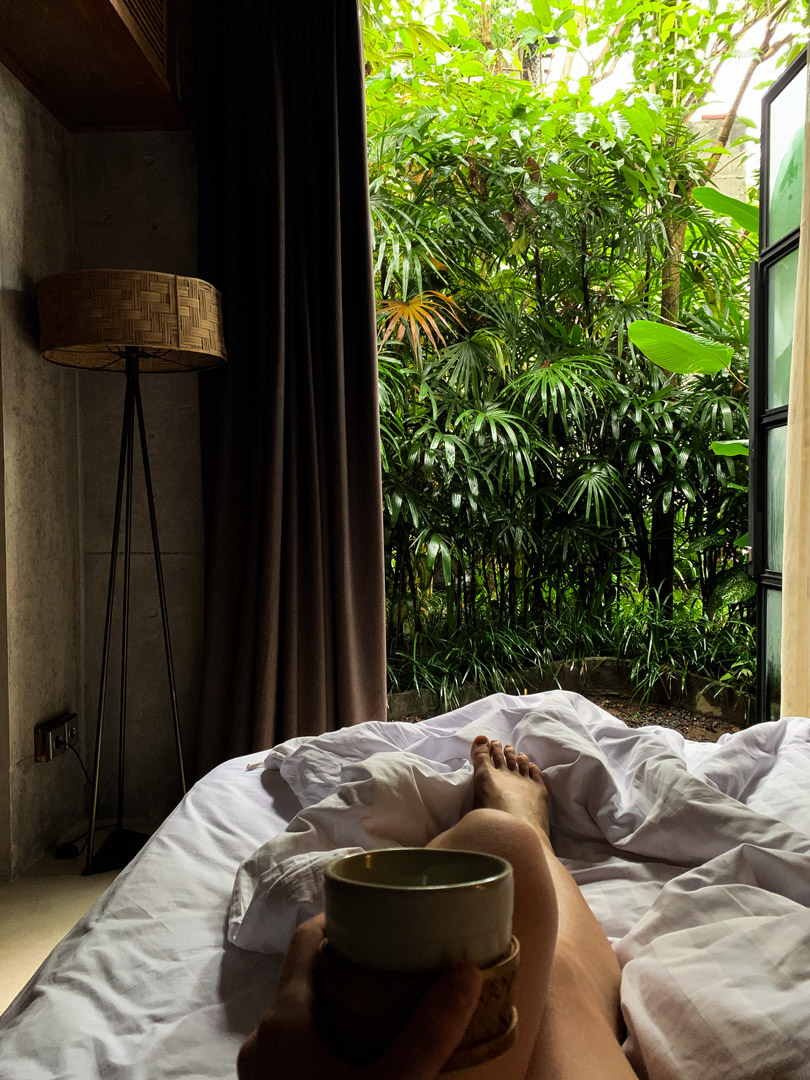 The proliferation of boutique and mid-tier hotels in Asia

But for the Covid-19 pandemic bringing global travel and hospitality sector to an abrupt standstill – and subsequent decline –... 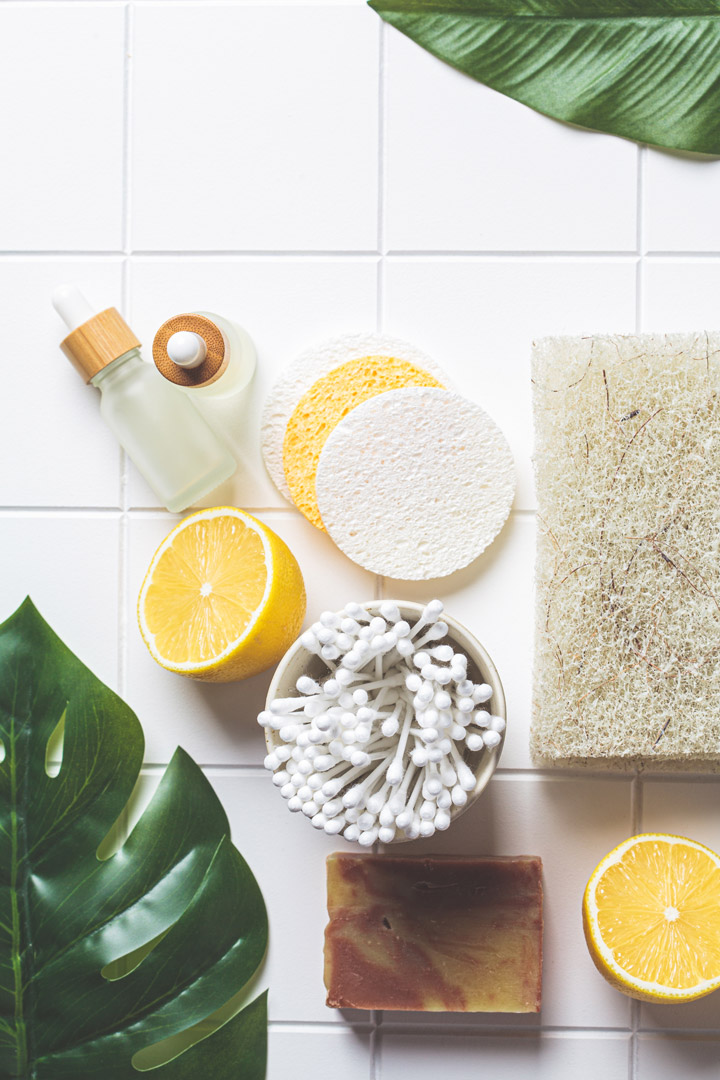 From beauty and personal care products to home-use and comfort products to fashion products, Asia – despite the Covid-19 pandemic... 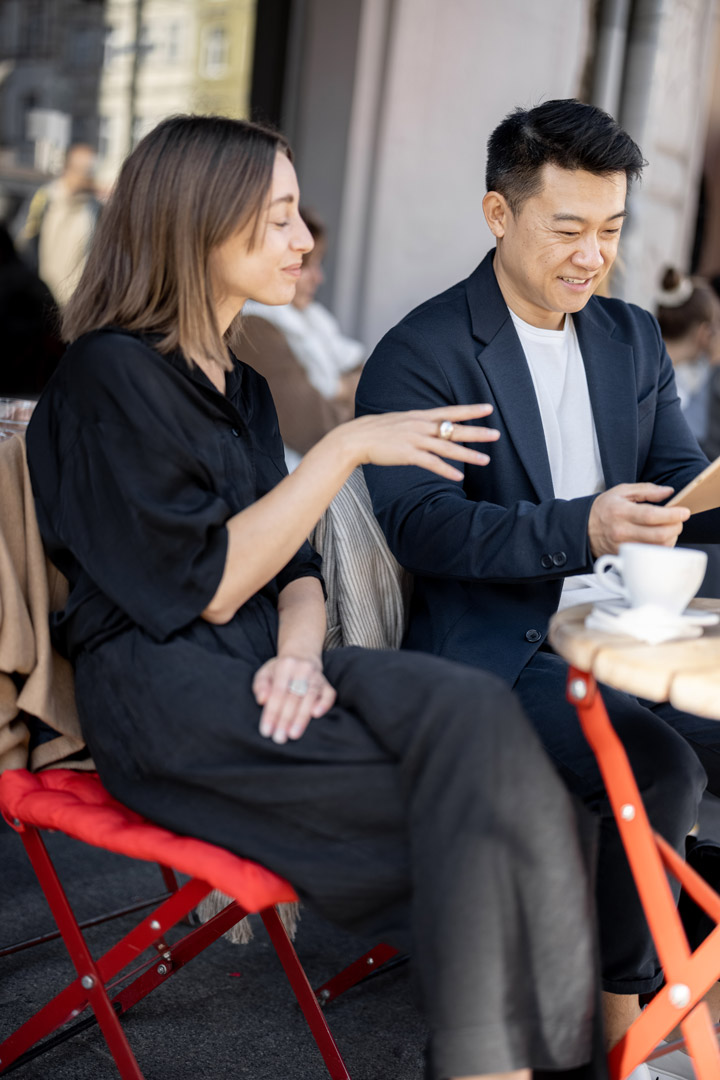